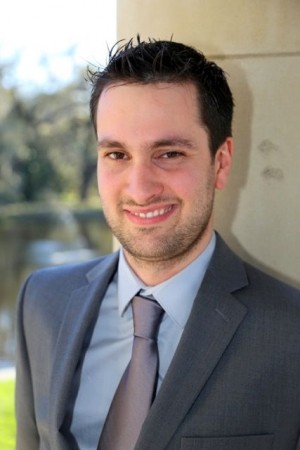 Berklee College of Music graduate Antoine Fatout is a highly respected and talented drummer whose dynamic style makes him a highly sought after collaborator in the jazz and Brazilian music scenes.

A native of Le Havre, France, Antoine started his musical studies at the age of 8 in his hometown’s conservatory. He went on to study music professionally at the highly acclaimed conservatories of Paris and Rouen, where he obtained his “Diploma of Musical Studies” with honors in 2009. In France, he was also a student of the drummer and body rhythm innovator, Leon Parker.

With a “European Tour” scholarship from the Berklee College of Music in 2010, Antoine was able to achieve his dream of coming to the US to study performance at the renowned school. With a focus on jazz and Brazilian music, he has studied with such prominent faculty as Ron Savage, Neal Smith, Mark Walker, Oscar Stagnaro, Alain Mallet, and Ed Saindon.

During his time at Berklee, Antoine was the recipient of various distinctive awards; the “Vocation Prize” from the city of Le Havre (2012), the Avedis Zildjian PASIC 2013 Scholarship, and the Most Improved Drummer Award (2014) from Berklee.

Antoine currently serves as an “Alumni Representative” for the Berklee College of Music, assisting in student recruitment as well as being the official rep at the annual PASIC convention. He also serves on the “PAS Web Content Sub-Committee,” working with the Percussive Arts Society to enhance the educational content of their website.

Antoine created the name Fa 2 after too many requests on how to pronounce his last name. This logo became the name of his band that he created when he moved to Columbus. Fa 2 is a combination of the finest Brazilian jazz musicians in Columbus: Maggie Green on vocals, Stan Smith on guitar, Roger Hines on bass, and Antoine on drums.